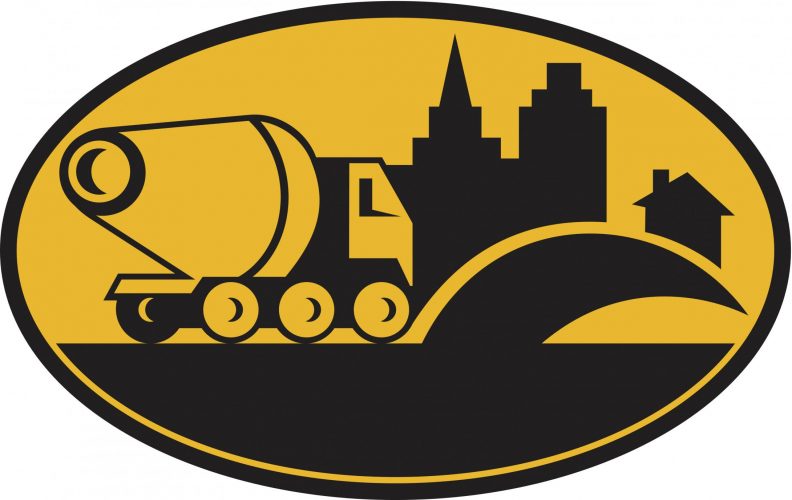 San Marcos Paving Pros are experts in concrete and asphalt installations. Our contractors take pride in the quality of work we provide. We are consistent, determined, and committed to delivering superior, affordable and long lasting results.

We’re a locally run company and our goal is to provide the best quality concrete and asphalt paving, parking lots, walkways and repairs in San Marcos. Our concrete and asphalt contractors provide top-notch paving to central Texas including San Antonio, Austin, Leander, Round Rock, Cedar Park and Pflugerville.

Everything about our business—from the team we employ to our equipment and materials, are geared specifically toward asphalt and concrete—and that makes us your best choice for a quality installation at an affordable cost.

In order to achieve a superior quality of service, it is important that our paving contractors go above and beyond to ensure that your paving project will be professionally installed and have long-lasting results.

There is no other paving company in San Marcos and the Austin area that is as qualified to attend to your paving needs. Our pavers have years of experience and take pride in every single job they perform.

We’re experts at everything to do with asphalt and concrete. This includes but isn’t limited to: 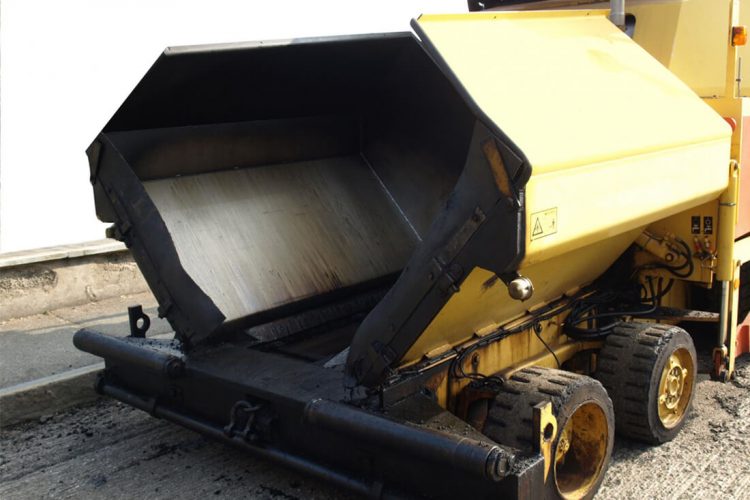 With a professionally installed asphalt paving job performed by San Marcos Paving Pros, you are sure to get your money’s worth. Our contractors give you more than you bargain for with their attention to detail, quality products, knowledge and experience.

Asphalt paving has many benefits and can add value to both businesses and homeowners. Contact our team to find out more about the many benefits to having asphalt pavement installed. 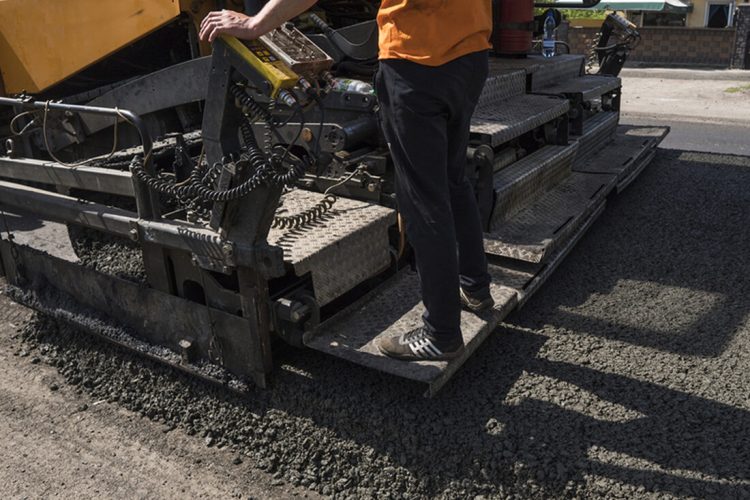 If you need asphalt or concrete repairs you can count on our expert paving contractors at San Marcos Paving Pros to provide the most effective and quality results. 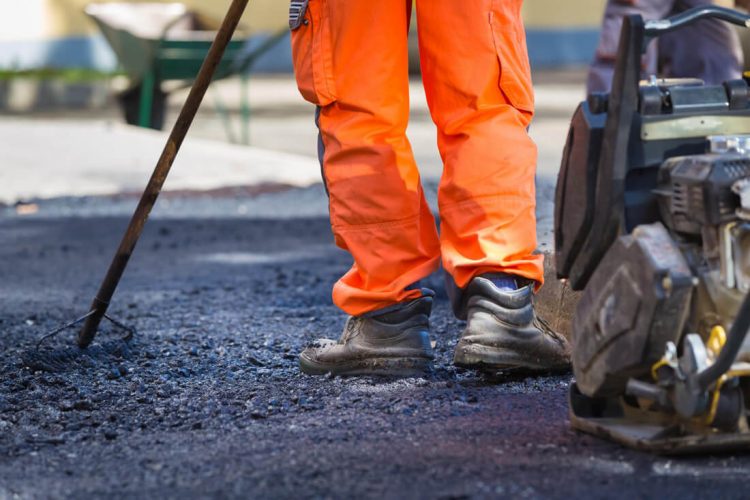 Sealcoating is a protective measure that we take at San Marcos Paving Pros to protect your investment. It ensures a longer lasting layer of protection that will keep your asphalt pavement looking its best.

Concrete is one of the strongest, most durable materials and is it is often used for high-traffic areas. With any concrete project, it is essential that the foundation is laid correctly for long-lasting benefits.

Rest assured that we will take the time to go over everything that you need to know and will provide you with all the information so that they can make a well-informed decision, as to whether or not concrete is the best option for your specific project. 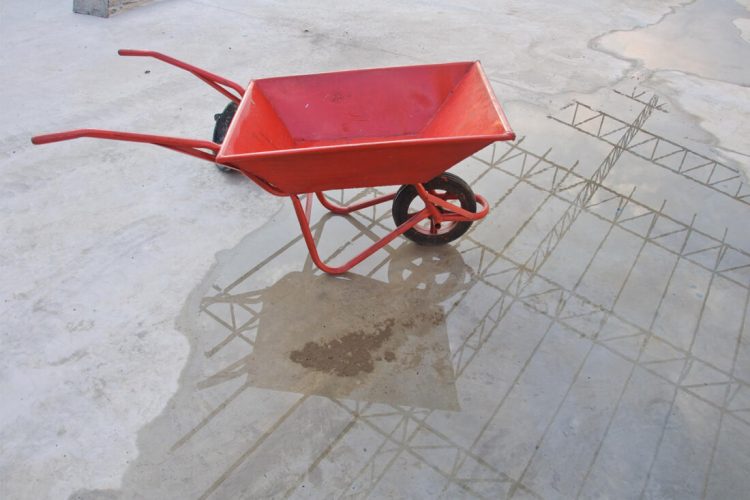 San Marcos Paving Pros have helped businesses big and small with their many paving needs. Protect your investment by making sure your walkways, parking lots, driveway, and stairways are professionally installed and maintained.

If you need any crack sealing, parking lot maintenance or potholes repaired, allow our experienced contractors to resolve the problems for you immediately. 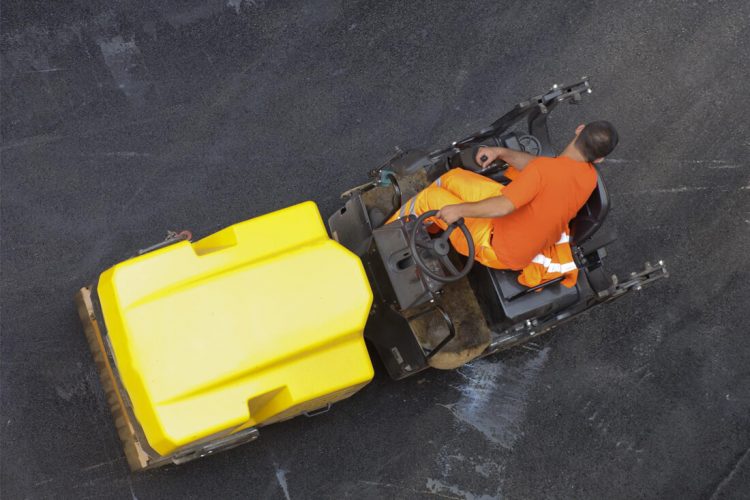 When it comes to having your driveway professionally paved, there is no other company better suited for the job than San Marcos Paving Pros.

Our experienced pavers make sure to use the best materials and use advanced equipment the ensure quality and longevity. You will always receive great value for your money when you allow our contractors to handle your paving needs. 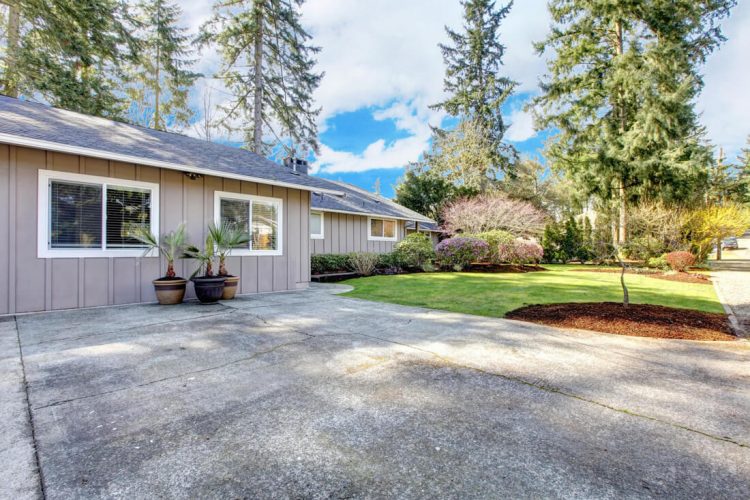 Fill out our free quote form or call today to get in touch with our knowledgeable and helpful associates at San Marcos Paving Pros today.

GET A FREE ESTIMATE

San Marcos, TX - The Reasons We Love This City

San Marcos is a great town. Obviously, it’s picturesque, with an amazing range of ways to enjoy the great outdoors. But alongside all those outdoorsy possibilities there’s this quirky, inclusive, completely unique flavor to San Marcos.

Here’s a few of the fun, strange and thoroughly unique experiences which make San Marcos the town it is.

How can you not love a city which doesn’t just celebrate the noble art of unicycling, but which elevates the mono-wheeled pursuit by combining it with football?

The most lovable aspect of all this though is that far from being a niche event for unicycle fixated folks, it’s become an intense spectator experience, with each feat of wheeled athleticism generating an appreciative roar from the crowd.

It’s beautifully ridiculous fun and just one small window into the fun-loving character of San Marcos.

Every February, San Marcos holds its yearly Mardi Gras festival and parade. One of the catch cries for this celebration of inclusiveness is “no politics - just a good time.” It’s hard to fault that attitude, especially these days.

The yearly event is organized by a not for profit organization which calls itself “The Mistick Krewe of Okeanos.” Their mission is to support the music and arts in San Marcos by creating inclusive events everyone can get behind.

People from all ages, beliefs and persuasions get together and just get colorful together. It’s a yearly fixture and makes an awesome contribution to San Marcos cultural life. 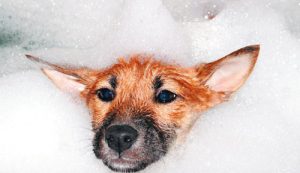 Another great thing about San Marcos—the people love their mutts! Every year, San Marcos runs its annual Mutt Strutt celebration. It’s an opportunity for dog lovers to get together and parade their furry companions down the main street.

While there’s a bunch of competitions, one of the most hotly contested is Best Owner-Dog look alike, in which dog owners go all out to prove they have the greatest claim to resemblance. How serious are they? Let’s just say wigs are used and leave it at that.

Further contributing to the event’s feel-goods, proceeds from the day all go to San Marcos Animal Shelter. Nice!

San Marcos also protests a deep and abiding love for non-commercial indie movies. Every year they hold a four day festival of indie cinema, with a solid line up of funky, weird, inspirational and off-beat movies.

The movie venues are situated all over San Marcos, so the festival ends up becoming a great excuse to delve into new corners of the city. It basically ends up being a cross between a movie night and a pub crawl, which as it turns out, is a pretty entertaining combo.

San Marcos has a quiet but thriving arts and crafts scene, which is great. But Wimberley Glassworks stands out from the rest as something completely distinctive.

A gallery since 1992, it features a huge gallery of glass sculpture you can get lost in. Then you get to see it being made. The glassworks has live glass blowing sessions where you can get up close and personal with the process of turning hot sand into beautiful, translucent artwork.

San Marcos glass artist Tim de Jong has this to say about his craft: “Glass is a sensual, sexy, seductive material. Everyone wants to touch it, and everyone is afraid to touch it.” This about sums it up.

It’s something to see as one of the few active, publicly open glassworks in the nation. 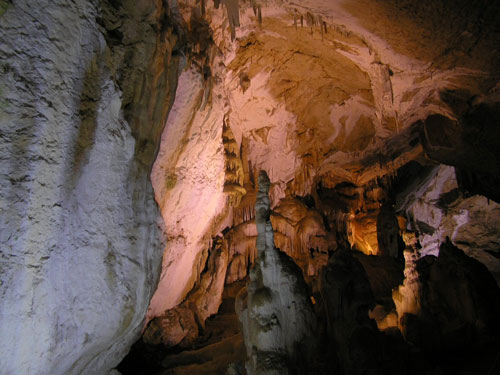 Check Out a Cave on an Actual Fault Line

This is something completely unique to San Marcos. You can check out the nation’s only accessible earthquake formed cave. The Balcones Fault Line Cave has been a tourist attraction for over a century, offering a glimpse you’re simply not going to see anywhere else.

The fossils are fascinating and the cave formations are stunning, but the really unforgettable part of the tour is that you’ll get to see an actual fault line. The rift in the earth gives you a sense of the raw destruction behind tectonic upheaval.

It’s one of those unique experiences where you get a new perspective on time.

Then There’s The Mermaid Society of Texas

You’ve heard of the Mermaid Society of Texas, right? They are after all a household name. Few know that this community “united by the empowering symbol of the mermaid” are actually based in San Marcos.

While the social and civic activities of the illustrious society are too prolific to list in their entirety, their calendar of good works revolves around the San Marcos annual mermaid festival.

In what has to be one of the most creative acronyms ever devised, SPLASH (Stewardship, Preservation, Local, Arts, Sustainability, Heritage) is an annual city-wide event which celebrates the fusion of creativity and river life.

It’s a unique and colorful affair, with a fun assortment of people and organizations each capturing their own unique angle on what it means to live along the San Marcos River.

And where else can you take part in a mermaid march?

The bottom line: San Marcos is a fun place to live and explore. That odd diversity is really one of the unique draws to San Marcos and a big reason why so many people fall in love with the place. The crew at www.sanmarcostxpaving.com says come visit!